The TPLF is entering another phase in its war against the Oromo and Amhara peoples. Considering their Mekelle resolution, the Calanqoo Massacre and the almost simultaneous acts of terror across several university campuses yesterday are only the foretaste of what is yet to come.

From now on, the struggle can be defined as one that pits the army of the TPLF against the will of the people. However, the army cannot defeat the persistence, the resilience, and the resolve of an awakened public.

The people have already defied the military’s various programs of terror, massacre, torture, and measures otherwise intended to silence them into submission. With their persistent insistence on peace, rule of law, and even constitutionalism (when the TPLF was inciting conflict, lawlessness, fiat)–rather strangely for protestors who seek a radical change to the status quo–they have defied the forces of death, fear, and violence.

The war of wills continues, especially among the leaders. The question now is who is in for the ‘long night’ of uninterrupted struggle? Who will buckle up first? Who will blink first? Whoever does, there is no doubt that he/she will go to the dustbin of history as the people continue to “breathe against death.” 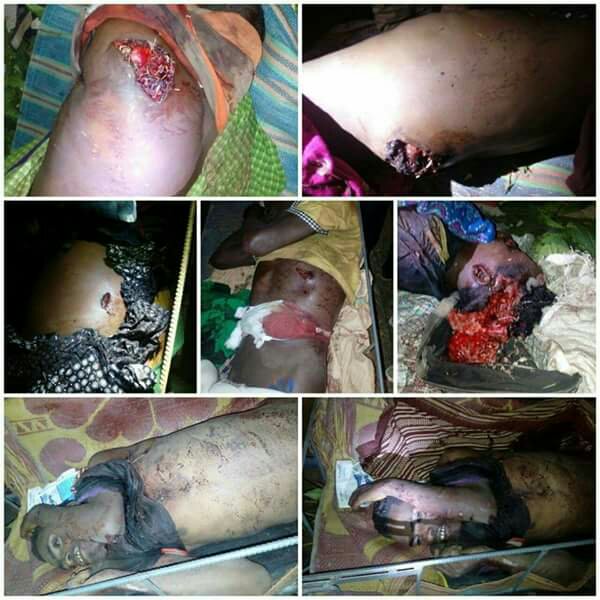 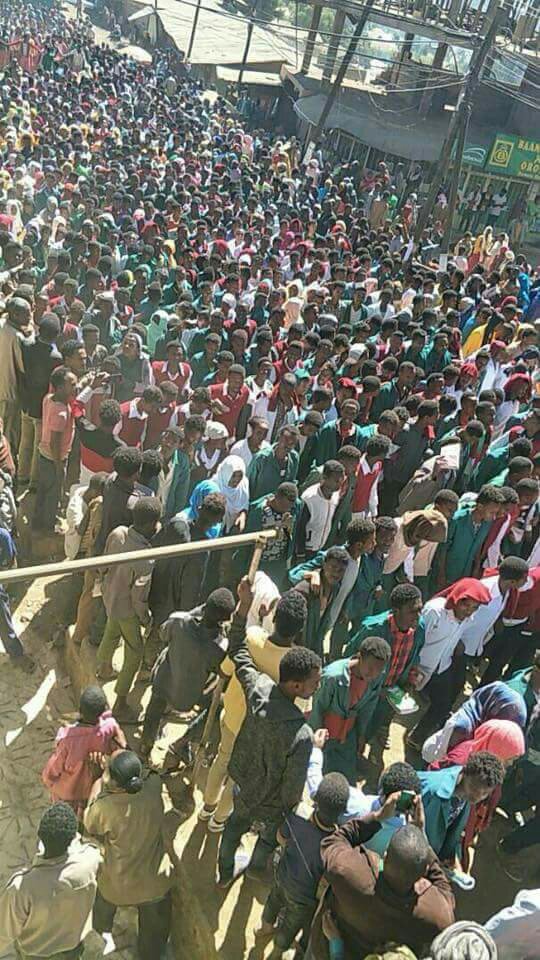 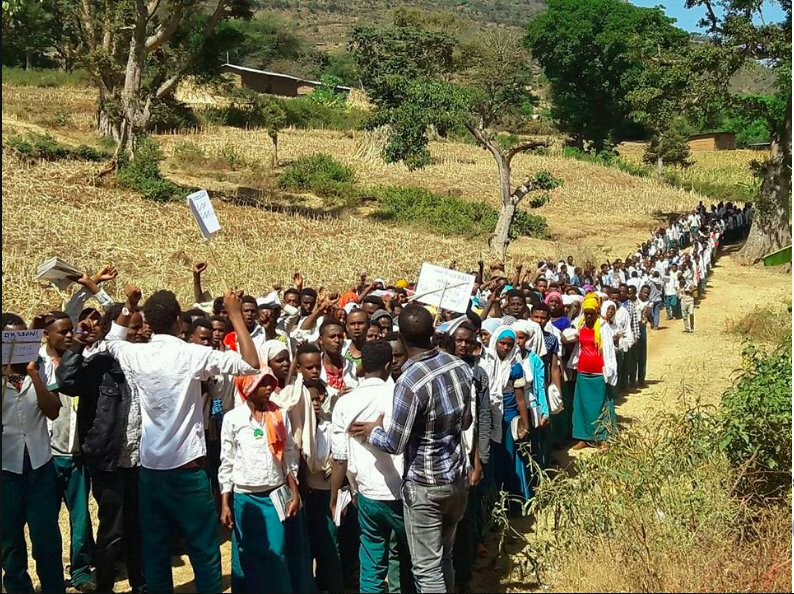 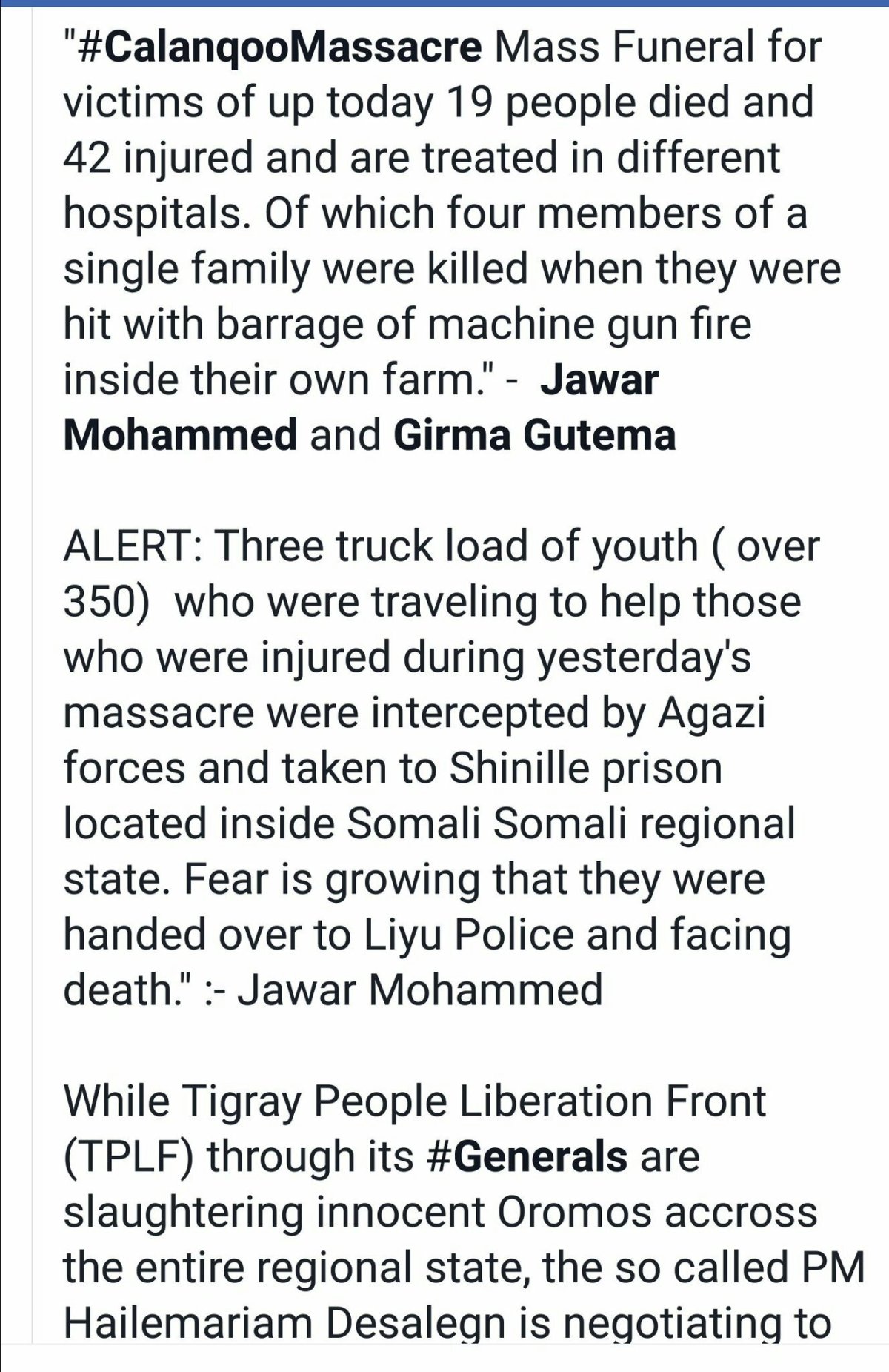 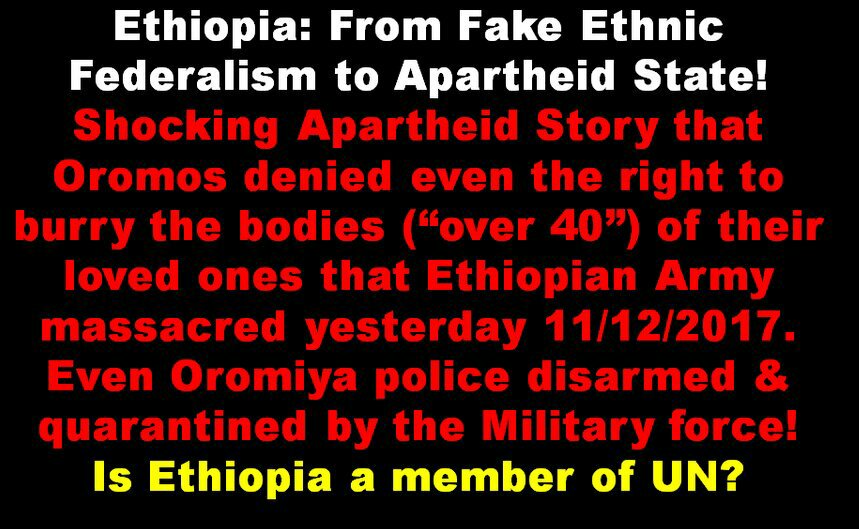 We have a dream

We have a dream